One of the iconic symbols of the Netherlands is the windmill, so it’s only natural that there’s a national holiday honoring these historic machines. 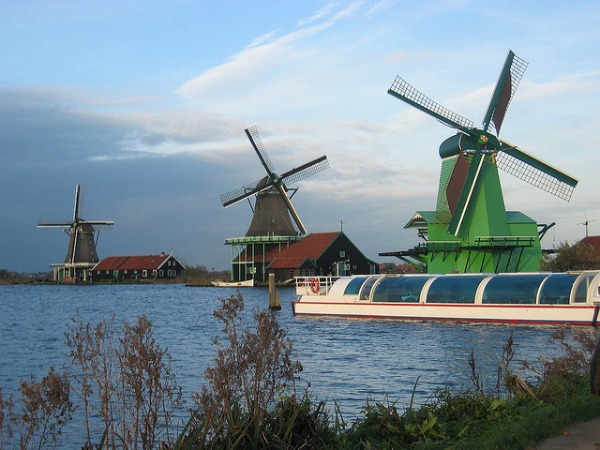 National Windmill Day falls on the 2nd Saturday in May each year, and usually the festivities span over the course of the whole weekend. Windmills around the Netherlands are decorated for National Windmill Day, and the popular thing to do is to visit windmills for demonstrations of how they work by the millers who still operate them. At some windmills, there are special art exhibits or concerts during the weekend.

While you can certainly visit any of the hundreds of windmills located throughout the country, you don’t have to leave Amsterdam to tour a windmill on National Windmill Day – there are eight in the city limits (although outside the city center). 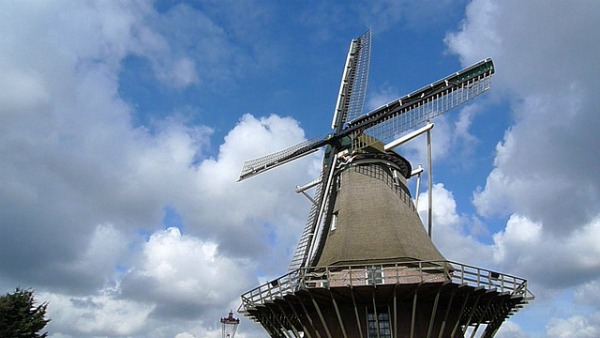 The only windmill in Amsterdam that’s open to the public is the Sloten Windmill (Molen van Sloten) located to the west of the city center. It’s not only open to the public on a regular basis, it’s also still in use – so what you’re seeing isn’t a re-creation in a museum but a fully operational windmill.

If you’re looking for windmills further outside Amsterdam, you can look them up using the country’s windmills database (it’s in Dutch only).