Things to Do in Amsterdam for Kids

Amsterdam is widely thought of as a party town, and with good reason – from the coffeeshops to the Red Light District, it’s not a city that might float to the top of the list as a great destination for kids.

Yet Amsterdam is also a city full of historic monuments, gorgeous parks, and loads of attractions that are not only kid-friendly but interesting for the adults in the family as well. Netherlands resident Monique Rubin thinks Amsterdam is a great city to visit with kids, and we’re lucky that she shared some of her top Amsterdam attractions for kids with us here. 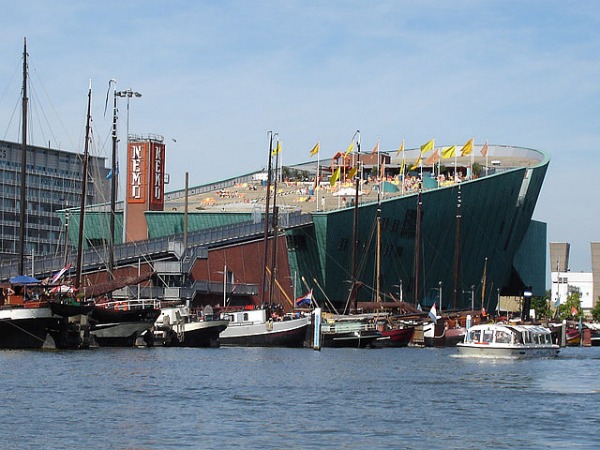 Opened in 1998, the Science Center NEMO is the biggest science museum in the Netherlands with five floors full of hands-on activities, in both English and Dutch, to keep children engaged for hours. Go into the Age Machine to get a glimpse of what you’ll look like in a few decades or wander into the Wonder Lab to blow a few things up. For older kids Teen Facts gives insight into what puberty does to their bodies, from raging hormones to their rapidly growing brains. 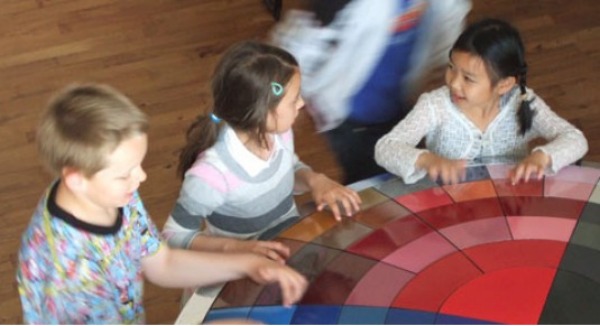 This real life school of rock at Amsterdam’s Muziekgebouw Klankspeeltuin (Sound Garden) allows children to learn about music with the sound installations in residence at the Muziekgebouw. The Xenax has drawing boards, pens and flashing lights, allowing children to “draw” sounds. The Omni recalls the 1970s game “Simon” with its colored squares that trigger sounds and the Kosmix is a cosmic dance floor. The workshops are in Dutch, but since music is a universal language, children will probably have little trouble adjusting. 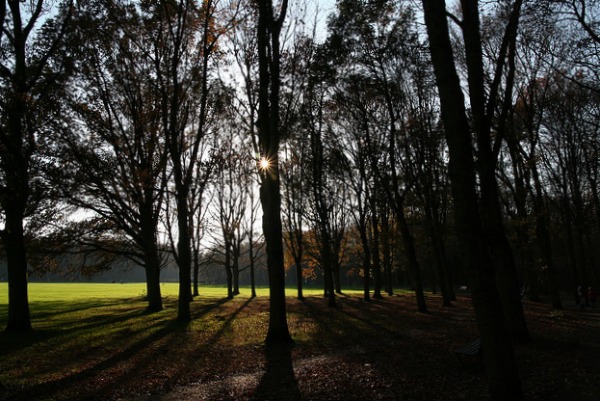 A large recreational park located on the outskirts of the city, Amsterdamse Bos includes Fun Forest where you use footbridges and extensive rope courses to meander through the trees of varying height and difficulty levels. Add to that an adventure playground, and this park is definitely worth the trip. 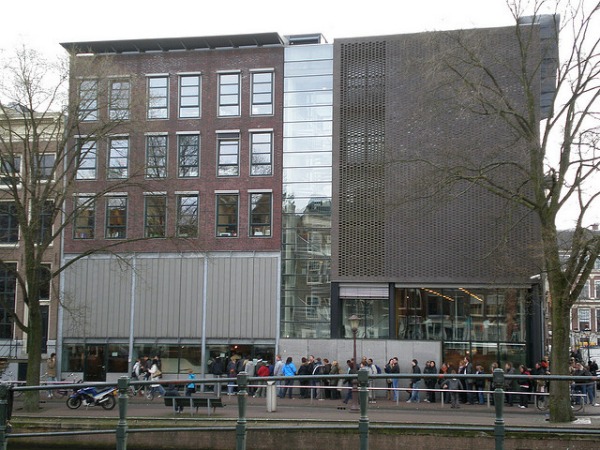 Though it deals with a heavy subject matter, the Anne Frank House is a must for kids old enough to read and write creatively. The gift shop has several versions of her diary that may be more suitable for younger children. 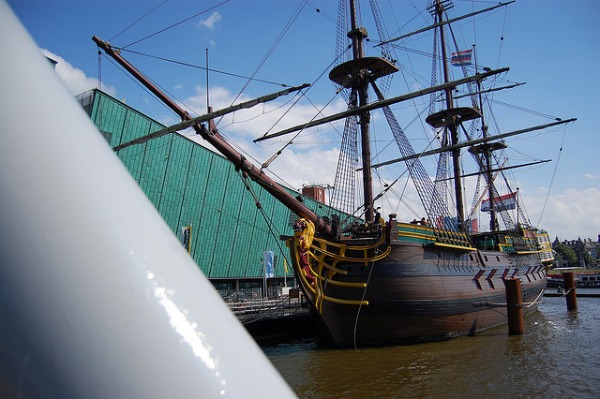 Learn about Amsterdam’s history at sea on the 18th century VOC (Dutch East India Company) ship, The Amsterdam, a replica of an original ship that sailed from the Netherlands to the Far East with cargo for the VOC settlements. Look inside the vessel to see the cramped quarters where 200 sailors slept. You can also take a peek at the pantry and cook’s quarters as well as the surgeon’s cabin, which is stocked with antiquated medical supplies.

Editor’s Note: Since The Amsterdam is right next to the Nemo Science Center, it’s easy to do both in one outing. 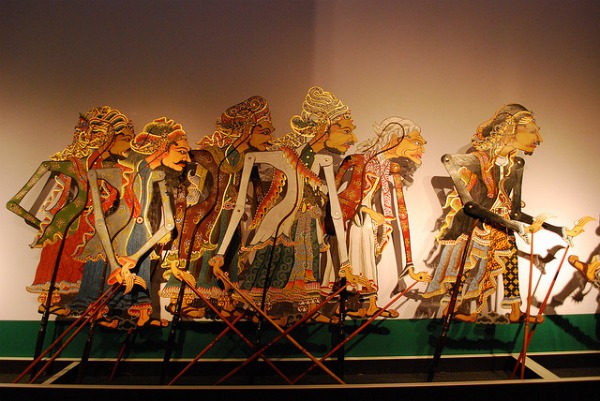 This museum features the Tropenmuseum Junior, a program for kids up to age 12, which offers insight into daily life in tropical and subtropical parts of the world.

Editor’s Note: All activities in the Tropenmuseum Junior are in Dutch only. 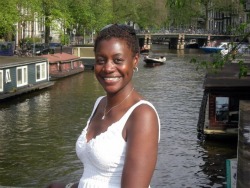 About the Author:
Monique Rubin writes about Netherlands travel for Examiner.com and her family’s travel adventures on her blog Mo Travels. She lives in The Netherlands with her husband and seven and nine year-old daughters.