Things to Do in Amsterdam

Some places are outdoor-centric destinations, where there’s nothing much to do when the weather turns sour. Amsterdam is chock full of things to do no matter what the weather is like – which is good news, since the city is no stranger to cold and damp. 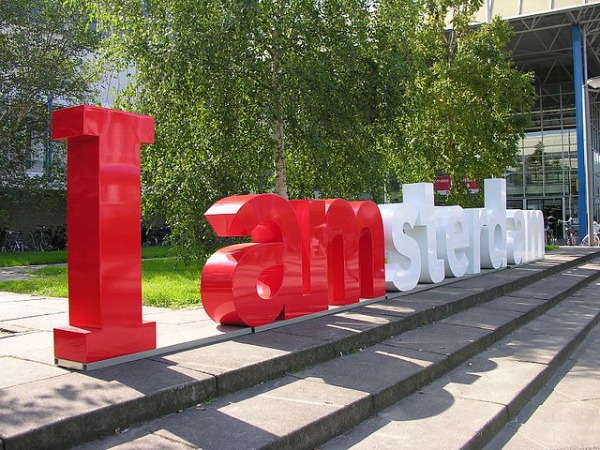 No matter what time of year you’re visiting, you can take in some of the finest and most famous museums in Europe or settle in for some people-watching in one of the city’s coffeeshops. If you’re lucky to be in Amsterdam in sunny weather, the canals and eminently walkable city center practically beg to be explored.
Here’s a rundown of some of the top things to do in Amsterdam, with links to more information about each.
>> Want more ideas of stuff to do? Check out the Amsterdam attractions page.
>> Also, for a good look at the city you should check out some of these Amsterdam videos that give you a sense of the place. In just a few minutes you can see what a coffee shop is like, as well as the Red Light District, a canal tour, and bicycling in the city. 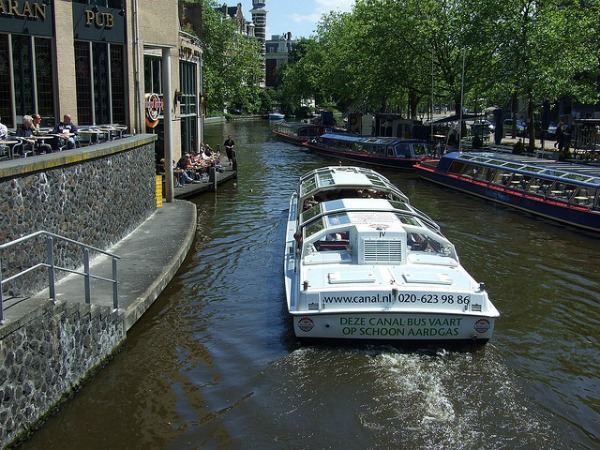 Taking a tour of a city when you first arrive is good for a couple of reasons – it gives you a chance to orient yourself to a new destination, and can also give you hints about things you’d like to see more of later (or skip entirely). You’ve got several options for tours in Amsterdam.
>> Book Amsterdam tours online in advance of your trip to make sure you get the one you want. 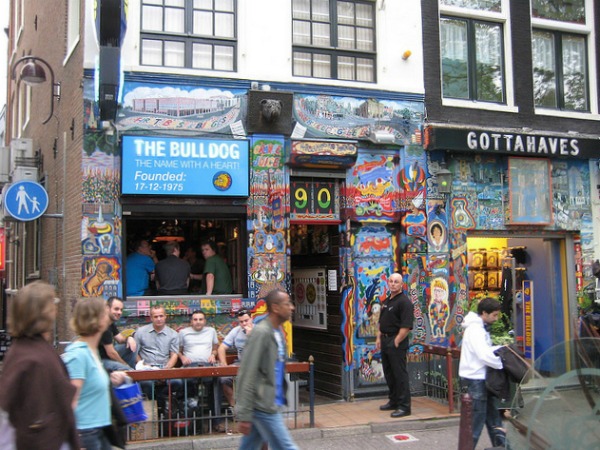 That’s right, it’s all one word here, and the coffee isn’t the major attraction. If you are interested in the soft drugs (marijuana) scene here you’ve already got this high on your list, if you’ll pardon the pun.
But even if you weren’t thinking of this you might want to pop into one or two of these places to see what it’s all about. They are legal, friendly, and mellow, so there is no need to worry about feeling intimidated if you want to come in and sample an espresso or mango tea or exotic juice to just soak in the atmosphere a bit.
And yes, there’s even a Marijuana Museum in Amsterdam.
>> Learn more about Amsterdam coffeeshops before you go, including what impact the new proposal banning tourists from buying cannabis in the Netherlands might have. 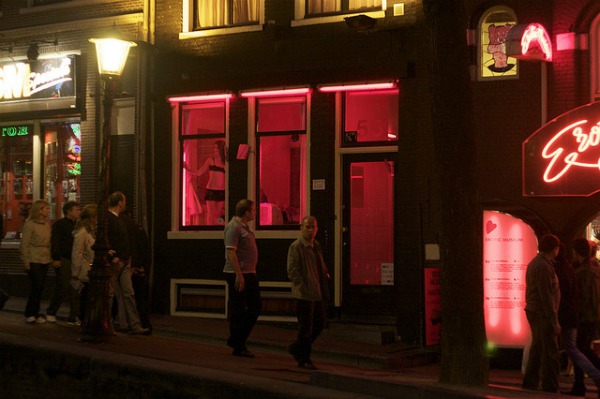 Each neighborhood in Amsterdam has its own unique features, but none is more famous (or is that infamous?) than the Red Light District. Prostitution may be legal throughout the country, but it’s definitely in the spotlight in the RLD.
Daytime visits might be best for anyone with kids or who’s less enthusiastic about the idea of seeing all those women on display – and it’s not an unsafe neighborhood, so don’t avoid it completely if you want to take a peek. The RLD is more lively at night, of course, when the sex clubs and live sex shows are in full swing (no pun intended).
The RLD isn’t just about sex, however, as there are some great sights in Amsterdam located within what is considered the Red Light District. Check out these attractions in the Red Light District, and (if you haven’t spent all your cash at one of the brothels) you can even try your luck at one of the slot machine casinos in the RLD. 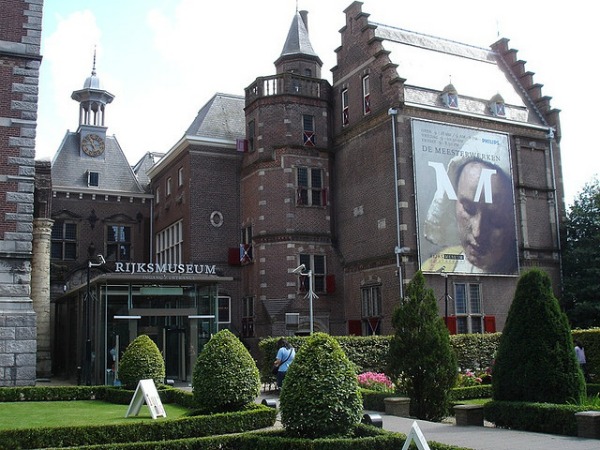 As mentioned, Amsterdam is home to some of Europe’s top museums. This might seem surprising for a city that’s so small, but Amsterdam has done a brilliant job of embracing its rich artistic history. Best of all for visitors, the museums most people want to see are located within a stone’s throw of one another.
Possibly the best-known museum in Amsterdam is the Rijksmuseum, home to masterpieces by many Dutch artists and big enough to keep art lovers occupied for ages. There’s also the Van Gogh Museum, the Rembrandt House, and the Stedelijk Museum of modern art.
One of the top sights in Amsterdam isn’t art-related at all – the Anne Frank House regularly has long lines stretching from its entrance, so if you’re smart you’ll reserve your ticket ahead of time online. And to unwind at the end of a long sightseeing day, don’t miss the Heineken Experience – the tour ends, of course, with a Heineken sampler plate – or a stop at the Vodka Museum (yes, there are samples available here, too). 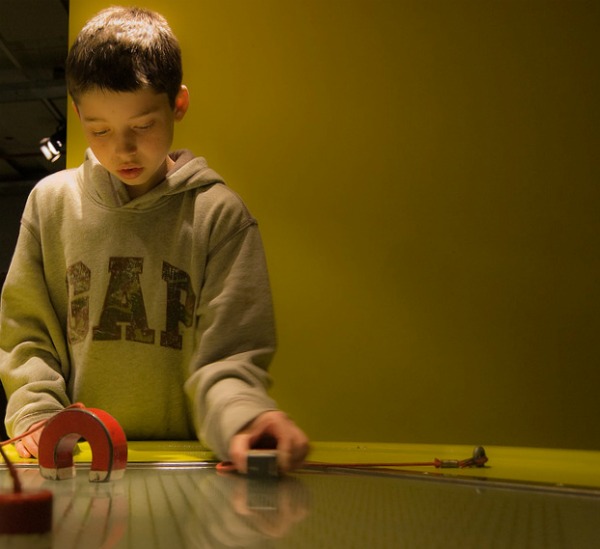 If you’re thinking Amsterdam sounds so much like a grown-up’s playground that there wouldn’t be anything in the city for kids to enjoy, you’d be wrong. Obviously, there are plenty of kids who live in Amsterdam, so it’s not surprising that there are activities that visiting families with children can enjoy just like the locals do.
There’s an interactive science museum, an interactive music center, great city parks, and a replica of a very cool old sailing ship.
>> More information about what to do in Amsterdam with kids 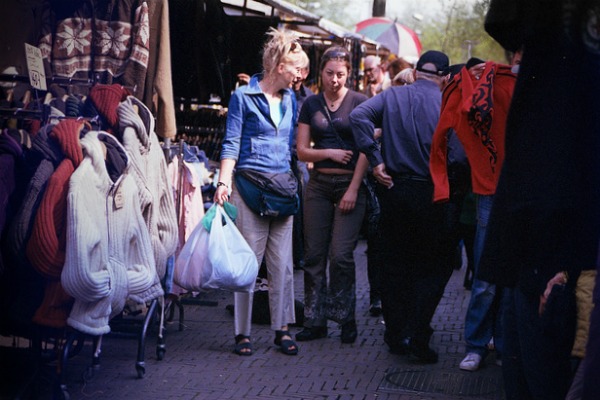 There are two major outdoor markets that each run 6 days a week.
The one closer to the city center is surrounding the opera house at Waterlooplein (Waterloo Square). This market is like an old time flea market with everything from souvenirs to antiques to used tools to almost anything else you can imagine.
>> More information on the Waterlooplein flea market
The other market is called the Albert Cuyp Market and runs along Albert Cuyp Street in the neighborhood known as De Pijp, not far from the Heineken Brewery. The Albert Cuyp Market is where many of the locals do a lot of their shopping. It has few knick-knacks and used items, but it’s loaded with food vendors, clothing booths, and almost anything else the locals need for their day-to-day lives. If you are in the market for some fashion without a high price tag you should check this market out before you buy elsewhere.
>> More information on the Albert Cuyp street market 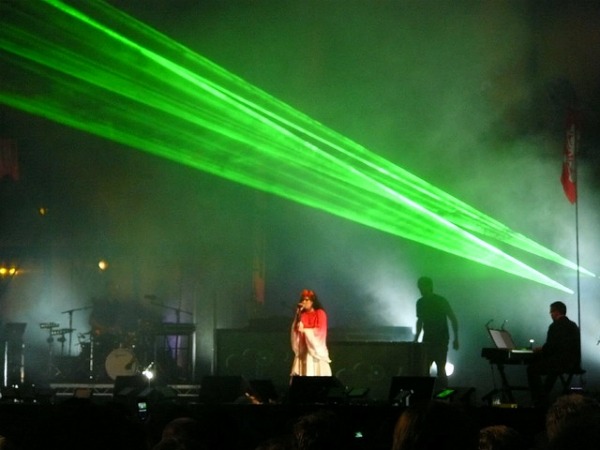 Being a major European capital, Amsterdam draws nearly every important touring act to the city eventually. The list of upcoming concerts is enviable to even much larger cities, so this compact town can provide some great live music opportunities.
There are a couple of large venues for the most popular acts, as well as two excellent mid-size venues for up-and-coming artists. Check out the concert listings at Underwateramsterdam (click on the What’s On link) for the dates you’ll be in town.
>> More information on live music in Amsterdam 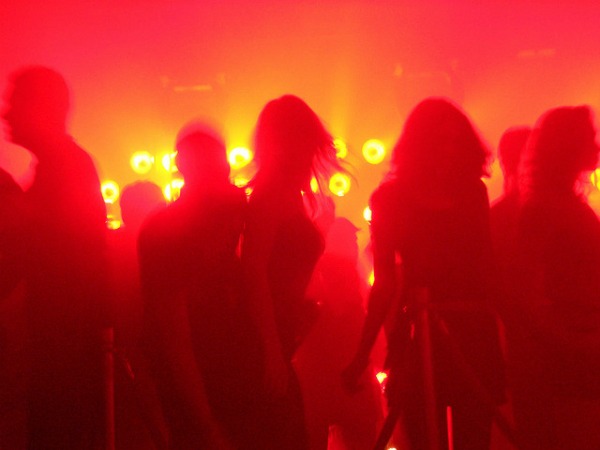 Amsterdam has been one of the brightest stars on the club music scene since the early 1990s. Trance music, in particular, never seems to go out of fashion here so there are always events going on if you want to sample some of the better local DJs.
Hip-hop has made inroads here as well so it’s not hard to find clubs that feature it if you look around a bit. There are clubs all over town, but the more famous and glamorous ones are mostly bunched in and around Rembrandtplein.
>> More information on nightclubs in Amsterdam 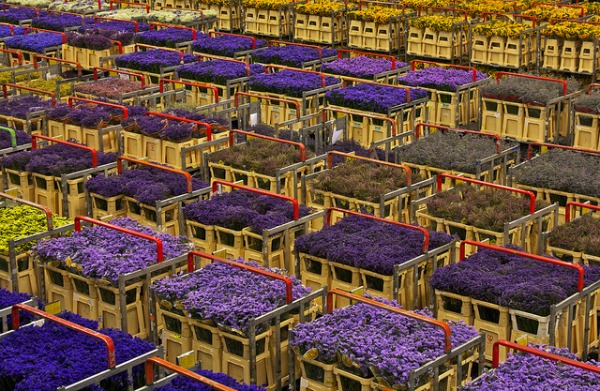 There are many very interesting sights just outside the Amsterdam city center, as well as quite a few notable cities that can be reached in under an hour by train.
If you are only in the city for 2 or 3 days then these might not be worth it, but for a longer trip you should definitely investigate some of these options.